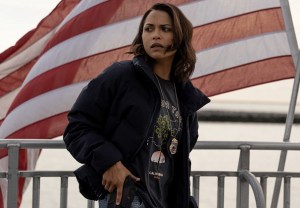 Jackie Quiñones will be back on the beat: Starz has renewed the crime drama Hightown, starring Monica Raymund, for Season 3, the network announced on Tuesday. END_OF_DOCUMENT_TOKEN_TO_BE_REPLACED 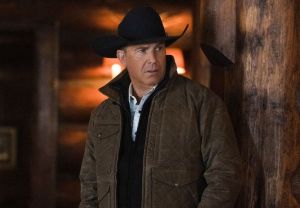 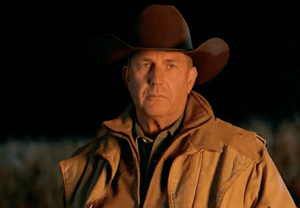 It’s going to be a cruel summer for Yellowstone fans. 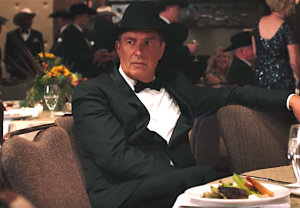 Kevin Costner is putting his cowboy hat back on and saddling up for another TV gig. END_OF_DOCUMENT_TOKEN_TO_BE_REPLACED 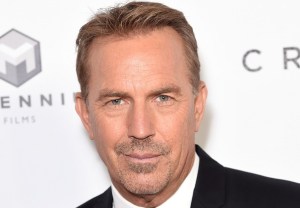 Kevin Costner is moving into Yellowstone.

It's Bill Paxton vs. Kevin Costner In Hatfields and McCoys Miniseries 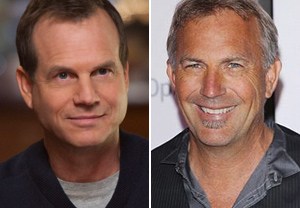 Big Love alum Bill Paxton will play Randall McCoy to Kevin Costner’s Anse Hatfield in the miniseries The Hatfields and McCoys, History announced on Tuesday. Kevin Reynolds (Robin Hood: Prince of Thieves) meanwhile has signed on to direct the project.

The Hatfields and McCoys recounts the story of END_OF_DOCUMENT_TOKEN_TO_BE_REPLACED