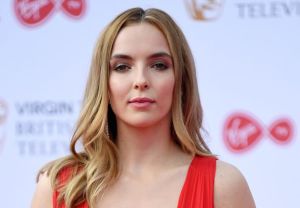 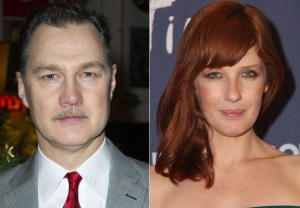 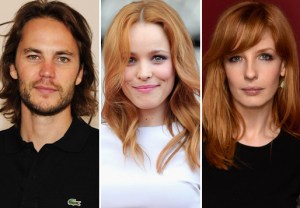 A few more mysteries have been solved regarding Season 2 of HBO’s True Detective. END_OF_DOCUMENT_TOKEN_TO_BE_REPLACED 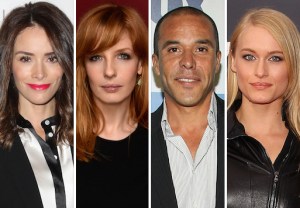 With three of its four leads in place (and the fourth said to be near a deal), HBO’s True Detective has moved on to casting some heavily recurring roles for Season 2. END_OF_DOCUMENT_TOKEN_TO_BE_REPLACED