Katie Couric Set to Wrap Up Jeopardy! Guest Hosting Stint — Is She a Worthy Contender for the Full-Time Gig? 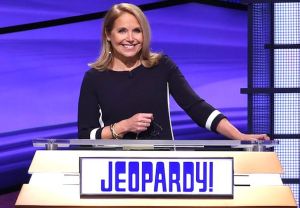 Katie Couric‘s two-week stint as Jeopardy! guest host — which is set to conclude on Friday — has been an unequivocal success in at least one category. END_OF_DOCUMENT_TOKEN_TO_BE_REPLACED 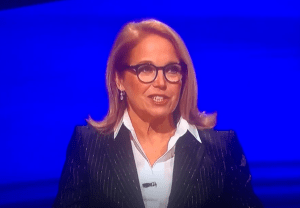 Wait ’til Mr. Schue hears about this one. 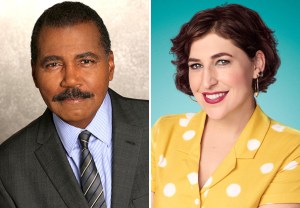 Sheldon is gonna be so jealous! 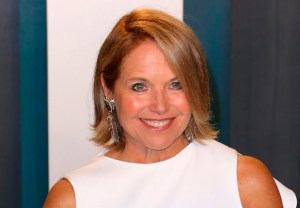 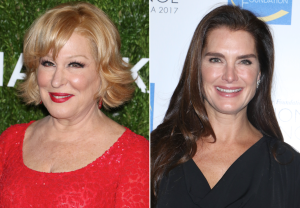 Murphy Brown is calling in some celebrity reinforcements: The CBS revival has lined up a number of bold-faced names to guest-star later this season, including END_OF_DOCUMENT_TOKEN_TO_BE_REPLACED 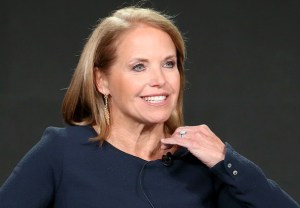 Katie Couric is returning to her former stomping grounds to help kick off NBC’s coverage of the Winter Olympic Games in PyeongChang, South Korea END_OF_DOCUMENT_TOKEN_TO_BE_REPLACED 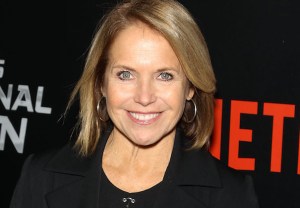 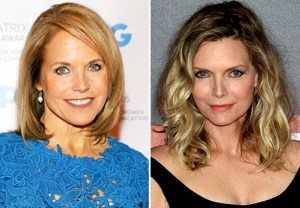 If Jon Stewart gets to be everybody’s favorite newsman, why can’t Katie Couric take a shot at being the next great comedy producer? 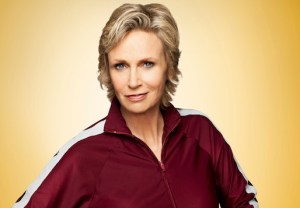 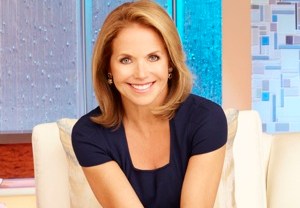 Katie Couric is all talked out.