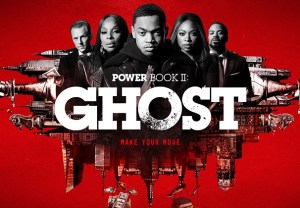 “Tariq, are you fundamentally good or bad?”

That’s the question presented in a new trailer for Power Book II: Ghost, which returns for its midseason premiere on END_OF_DOCUMENT_TOKEN_TO_BE_REPLACED 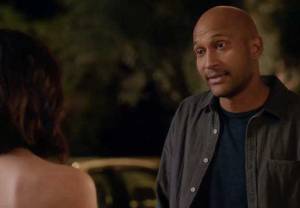 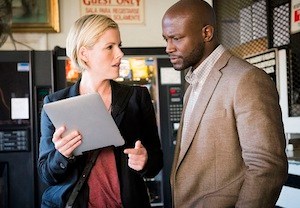 TNT has handed out a 10-episode sentence to Murder in the First, a Stephen Bochco-produced drama series starring Private Practice‘s Taye Diggs and Boss‘ Kathleen Robertson.

Set in San Francisco, Murder — stop us if this sounds familiar — follows END_OF_DOCUMENT_TOKEN_TO_BE_REPLACED 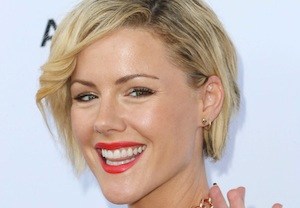 The business of White Pine Bay, Oregon just got a little more intriguing. 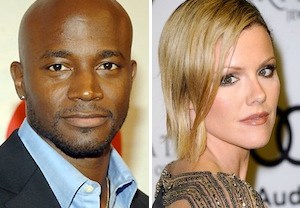 Fresh off their respective runs on ABC’s Private Practice and Starz’s Boss, Taye Diggs and Kathleen Robertson have been recruited to investigate Murder in the First as the stars of a new TNT drama pilot from Steven Bochco. END_OF_DOCUMENT_TOKEN_TO_BE_REPLACED 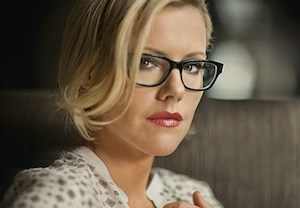