Guilty Party's Kate Beckinsale Previews Her Dark Comedy, Playing a Privileged Woman Who Has 'A Lot of Blind Spots' 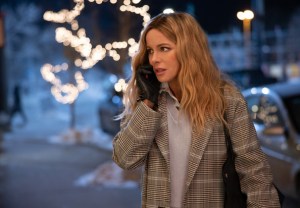 On the surface, Guilty Party is a show about a troubled woman just trying to rebuild her shattered reputation. But as viewers will come to find, there is so much more going on.

The dark comedy, which premieres this Thursday on Paramount+ END_OF_DOCUMENT_TOKEN_TO_BE_REPLACED 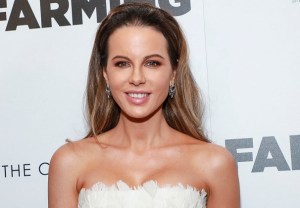 Kate Beckinsale to Star in Amazon's Globe-Trotting Thriller The Widow 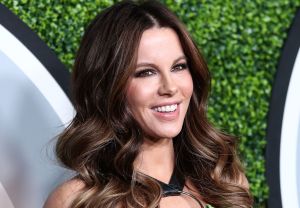 Kate Beckinsale should check to make sure her passport is up-to-date for 2018.

The actress has signed on to star in The Widow, a globe-spanning drama series for Amazon, TVLine has learned. END_OF_DOCUMENT_TOKEN_TO_BE_REPLACED