Kids Are Alright Star Fires Back at ABC Boss Over Cancellation Comments: 'This Is Just Rude' 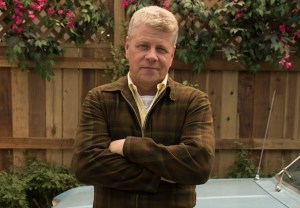 The Kids Are Alright patriarch Michael Cudlitz is as ticked off over ABC president Karey Burke‘s recent comments about the “tough, tough decision” to cancel the show after a single season as fans were about the cancellation itself. END_OF_DOCUMENT_TOKEN_TO_BE_REPLACED 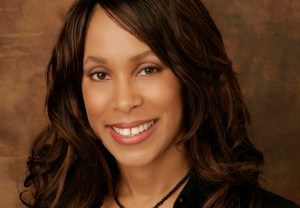 ABC is switching things up at the top: Channing Dungey is stepping down as the Alphabet network’s entertainment president, after serving in that position for nearly three years. END_OF_DOCUMENT_TOKEN_TO_BE_REPLACED