SpongeBob SquarePants Spinoff to Skip Nickelodeon, Debut on CBS All Access as Part of 2021 Relaunch 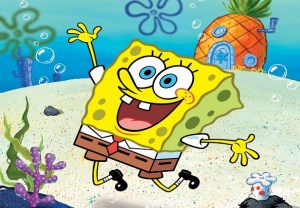 CBS All Access is looking to soak up some of SpongeBob SquarePants‘ success. The streaming service announced Thursday that it will be the exclusive home to the Kamp Koral, a CG-animated prequel series that follows 10-year-old SpongeBob to summer camp. END_OF_DOCUMENT_TOKEN_TO_BE_REPLACED