The Resident Promotes Kaley Ronayne to Series Regular for Season 6 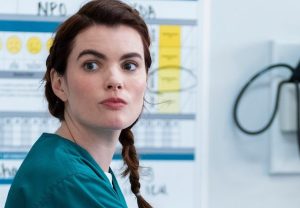 The Resident‘s triangle-themed cliffhanger just got a lot more interesting.

Kaley Ronayne, whose character Cade is one of two women vying for the heart of Matt Czuchry’s grieving widow Conrad, has been promoted to a full-fledged series regular END_OF_DOCUMENT_TOKEN_TO_BE_REPLACED 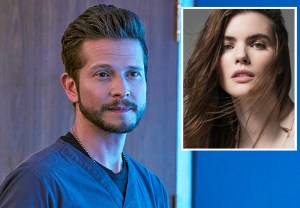 A onetime Gotham citizen is returning to Fox, by way of The Resident‘s fifth season: Actress Kaley Ronayne has been tapped for a recurring role on the medical drama, TVLine has exclusively learned. END_OF_DOCUMENT_TOKEN_TO_BE_REPLACED