Naomi Chases a Superman Scoop, Gets More Than She Bargained for in Teaser for New CW Superhero Series 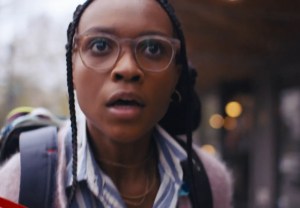 It’s not easy being a nebbish nerd girl when talks of Superman are in the air, as shown in a new clip for The CW’s midseason superhero drama Naomi. END_OF_DOCUMENT_TOKEN_TO_BE_REPLACED 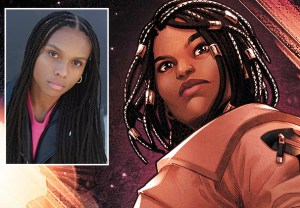 The CW has found its Naomi: Sixteen-year-old actress Kaci Walfall (Army Wives) will fill the title role in the network’s pilot, based on the DC comic of the same name, TVLine has learned. END_OF_DOCUMENT_TOKEN_TO_BE_REPLACED