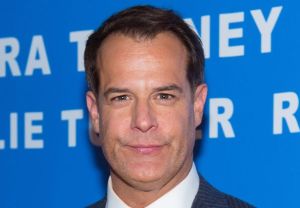 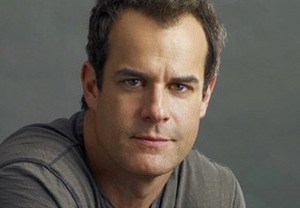 When Parenthood returns for Season 5, there’ll be a new guy crashing at Sarah’s place. END_OF_DOCUMENT_TOKEN_TO_BE_REPLACED

Lifetime's Diva Drops Josh Stamberg -- But What Will Happen With Parker and Kim's Kid? 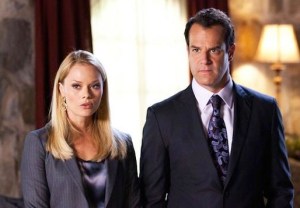 The diva has lost her boss.

Josh Stamberg, whose Drop Dead Diva boss man discovered he had a long-lost kid, will be dealt a whole lot more family drama when he visits Criminal Minds.

TVLine has learned that Stamberg will guest-star on the CBS crime drama in Season 8’s third episode, “Through the Looking Glass,” as END_OF_DOCUMENT_TOKEN_TO_BE_REPLACED