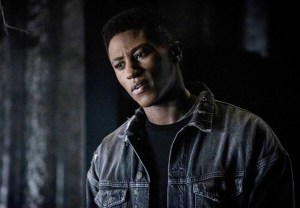 The 4400 has found its leader: Arrow alum Joseph David-Jones has joined The CW’s straight-to-series reboot of the former USA Network sci-fi drama END_OF_DOCUMENT_TOKEN_TO_BE_REPLACED

John Diggle’s adopted son will be sticking around: Arrow has promoted Joseph David-Jones, who recurs as Connor Hawke, to series regular for the abbreviated eighth and final season END_OF_DOCUMENT_TOKEN_TO_BE_REPLACED

Arrow Episode 150 Recap: Which 'Return' Delighted You Most? And What New(-ish) Character Did We Meet? 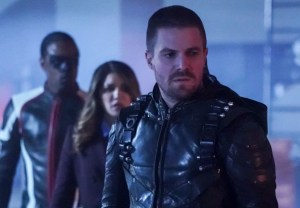 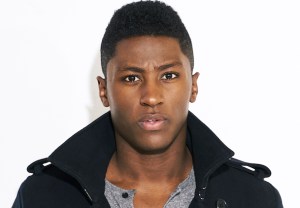