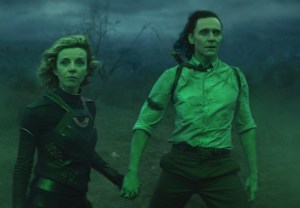 Disney+’s Loki, with what we now know is but its first season finale, introduced a major character from the MCU. END_OF_DOCUMENT_TOKEN_TO_BE_REPLACED 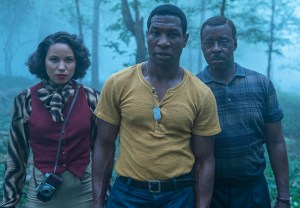 Lovecraft Country is having the last laugh. 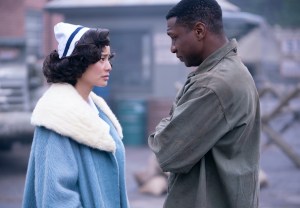 Lovecraft Country‘s Atticus Freeman has proven himself a smart, savvy navigator of the supernatural. But in Sunday’s episode, he was literally outfoxed. END_OF_DOCUMENT_TOKEN_TO_BE_REPLACED 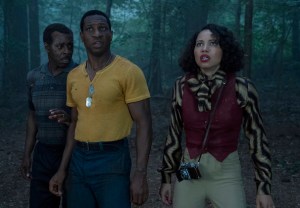