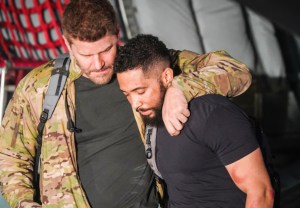 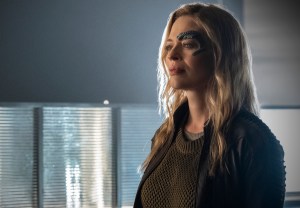 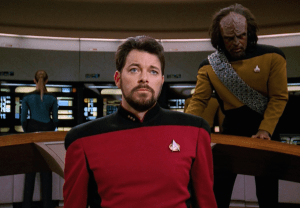 We’re not sure that Jonathan Frakes was Star Trek: Discovery‘s Number One choice to direct an episode, but it’s safe to say he was pretty high up there.

The Star Trek: The Next Generation star will helm an hour of the CBS All Access sci-fi drama END_OF_DOCUMENT_TOKEN_TO_BE_REPLACED 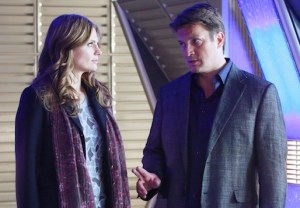 Onetime Enterprise commander Jonathan Frakes recently “took the con” — in more ways than one — at ABC’s Castle, directing an episode that lands its titular novelist (played by Nathan Fillion) at the “Supernova” convention where a murder happens to take place.

Hot Shots: Castle Gets Its Comic-Con On -- Maybe Featuring an Out-of-this-World Cameo? 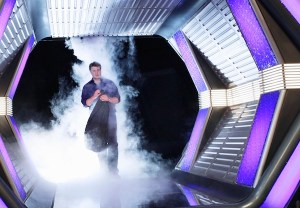 ABC’s Castle will pull what portends to be a glorious ‘Con in its Nov. 5 episode, when Rick, Kate et al investigate a snuffing at a sci-fi convention — and here’s a first look at the sure-to-be-meta adventure starring onetime Firefly captain Nathan Fillion. END_OF_DOCUMENT_TOKEN_TO_BE_REPLACED 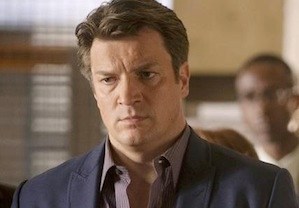 Castle is boldly sending Rick and Kate into the heart of geekdom with a little help from a former Enterprise commander.