The Blacklist Creator Jon Bokenkamp Exiting Ahead of Season 9: 'I Genuinely Believe the Series Remains Full of Life' 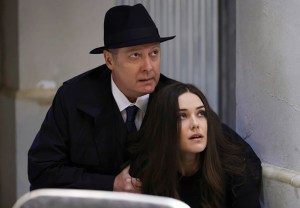 Megan Boone won’t be The Blacklist‘s only major loss ahead of Season 9: Series creator Jon Bokenkamp, who has served as a writer and executive producer for all eight seasons thus far, is also departing. END_OF_DOCUMENT_TOKEN_TO_BE_REPLACED 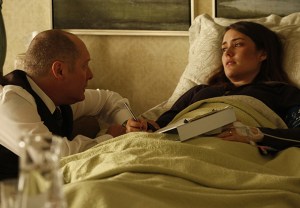 The Blacklist Season 5: EP Breaks Down That Premiere Ending and [Spoiler]'s 'Collision Course With Trouble' 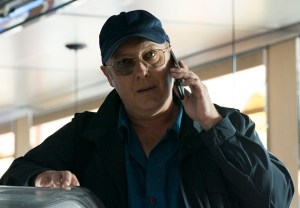