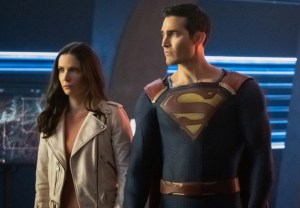 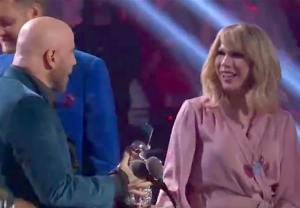 Got questions about Monday’s MTV Video Music Awards? Well, we’ve got questions, too! Seven of ’em to be exact. And they’re driving us crazy.  END_OF_DOCUMENT_TOKEN_TO_BE_REPLACED 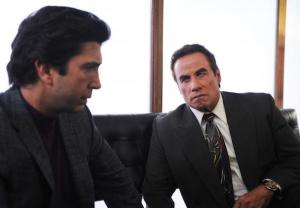 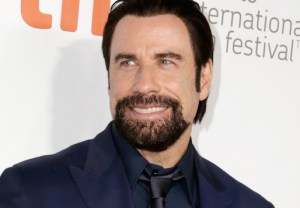 John Travolta is going on the defensive. 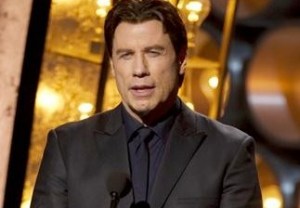 John Travolta — or “Jan Thozomas,” as he’s known via Slate.com’s “Travoltify Your Name” gizmo — has broken his silence on the Oscar night flub snarked about ’round the world, in which he introduced “wickedly talented” Tony winner Idina Menzel as… “Adele Dazim.” END_OF_DOCUMENT_TOKEN_TO_BE_REPLACED 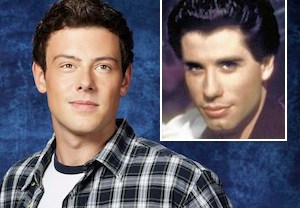 “We’ve never done disco on the show, but I’m interested in the genius of The Bee Gees,” executive producer Ryan Murphy told END_OF_DOCUMENT_TOKEN_TO_BE_REPLACED

TVLine Items: 30 Rock Jilted By Clinton, Xtina Is a Voice Coach, and Other TV News to Know 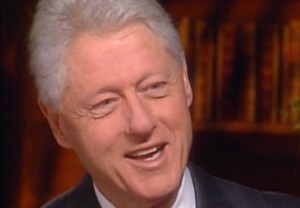