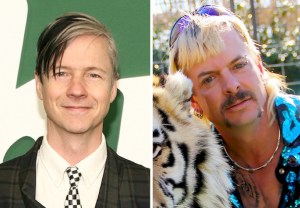 John Cameron Mitchell is sinking his teeth into another role of a lifetime: The Hedwig and the Angry Inch vet (and current Shrill co-star) is set to star as Joe Exotic opposite Kate McKinnon’s Carole Baskin END_OF_DOCUMENT_TOKEN_TO_BE_REPLACED

Aidy Bryant Comedy Shrill Greenlit at Hulu — What Does This Mean for SNL? 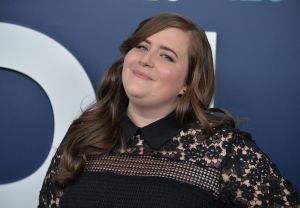 Hulu is making some noise with Aidy Bryant. The streamer has placed a six-episode series order for Shrill, a comedy that finds the Saturday Night Live vet playing, per the logline, “a fat young woman who END_OF_DOCUMENT_TOKEN_TO_BE_REPLACED 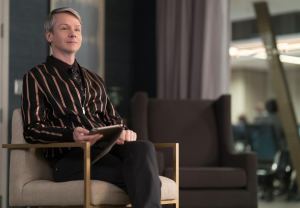 The Good Fight is taking on the alt-right, with a little help from John Cameron Mitchell.