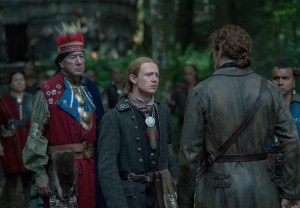 Outlander‘s John Bell says the show’s Season 4 finale, in which Young Ian must say goodbye to his family and start a new life in a Mohawk village, presented a real acting challenge — but not the one he expected. END_OF_DOCUMENT_TOKEN_TO_BE_REPLACED 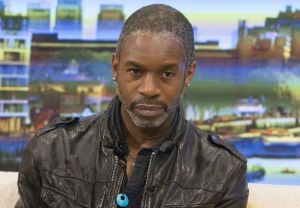 Finally, someone Outlander‘s Claire can talk to!

The Starz series has cast Wil Johnson (BBC One’s Waking the Dead) as Joe Abernathy, a good friend (and fellow doctor) of Claire’s in Boston, the network announced Tuesday. END_OF_DOCUMENT_TOKEN_TO_BE_REPLACED