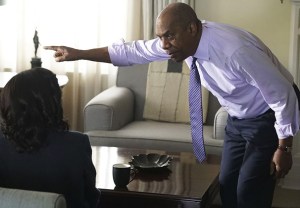 Scandal has served up plenty of tasty twists during the past six seasons, but Thursday’s (ABC, 9/8c) promises to be a real doozy: the reveal of Frankie Vargas’ killer. END_OF_DOCUMENT_TOKEN_TO_BE_REPLACED 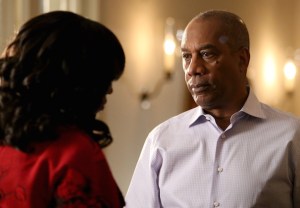 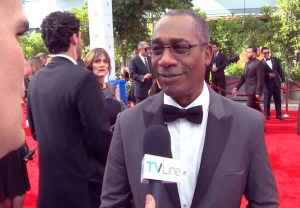 The good news for those who love to hate Scandal‘s Papa Pope: Emmy winner Joe Morton anticipates having a solid presence during at least the first half of Season 4. 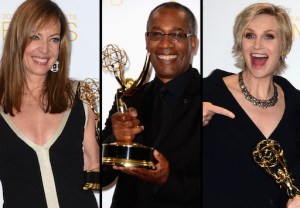 The Emmys are here!

No, we’re not talking about the 2014 Primetime Emmys broadcast — you’ll have to wait till next Monday, Aug. 25 at 8/7c for that — but rather, the Creative Arts Emmy Awards, which were just handed out at the Nokia Theater in Los Angeles. END_OF_DOCUMENT_TOKEN_TO_BE_REPLACED

What Happens Next: On Scandal, Will Olivia Pope's Pop Get Quizzed? And Who Tattled? 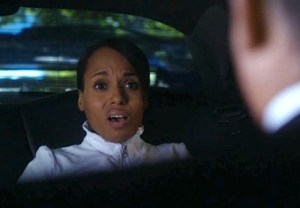 With that one small word, the Season 2 finale of ABC’s Scandal dropped many a jaw END_OF_DOCUMENT_TOKEN_TO_BE_REPLACED