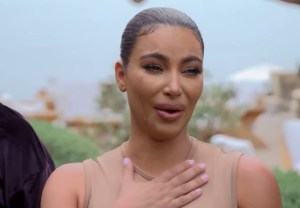 It’s the end of an era at E!: Keeping Up With the Kardashians‘ 20th and final season will premiere END_OF_DOCUMENT_TOKEN_TO_BE_REPLACED 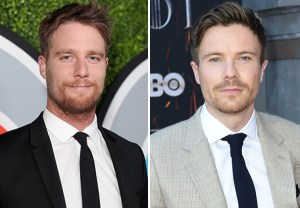 Game of Thrones Stars Break Down Grey Worm and Missandei's Goodbye, Tease the Harrowing Battle Ahead 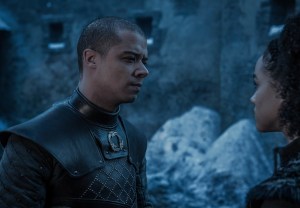 There’s a good reason Grey Worm kissed Missandei with such abandon in Sunday’s Game of Thrones: For perhaps the first time, says portrayer Jacob Anderson, he’s quite worried that he might never see her again. END_OF_DOCUMENT_TOKEN_TO_BE_REPLACED