Joe Buck's Stint as Final Jeopardy! Guest Host Set to End — How Does He Stack Up Against His 'Competition'? 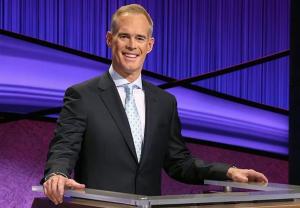 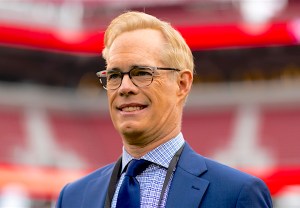 After Aaron Rodgers scored a touchdown behind the Jeopardy! podium, the quiz show is going right back to the sports world for its latest guest host. END_OF_DOCUMENT_TOKEN_TO_BE_REPLACED 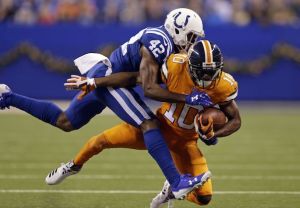 Stadiums may be empty when/if football starts its season this fall, but some games probably won’t look or sound that way. END_OF_DOCUMENT_TOKEN_TO_BE_REPLACED