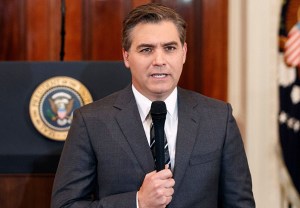 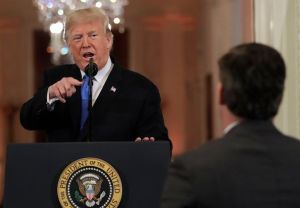 CNN has filed a lawsuit against President Trump, less than a week after he revoked the press credentials of White House correspondent Jim Acosta. END_OF_DOCUMENT_TOKEN_TO_BE_REPLACED 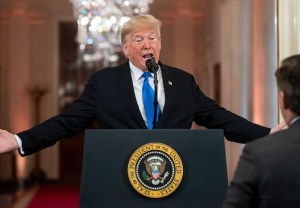