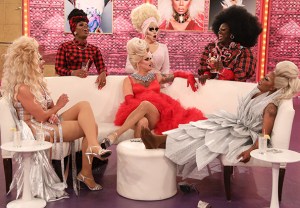 The kitty girls are finally out of the bag: a Younger heartthrob, a Riverdale bad boy and a stand-up comedian were the first three contestants on RuPaul’s Secret Celebrity Drag Race. END_OF_DOCUMENT_TOKEN_TO_BE_REPLACED 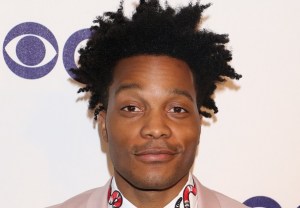 Superior Donuts vet Jermaine Fowler is baking up a fresh series for CBS: The Eye network has ordered a pilot for the comedy Quinta & Jermaine,  END_OF_DOCUMENT_TOKEN_TO_BE_REPLACED