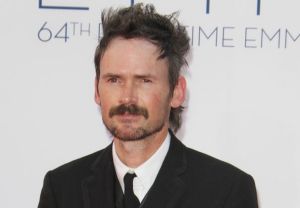 Having already bolstered the heroic ranks with Batwoman, Superman and Lois Lane, it now appears that this fall’s Arrowverse crossover event has found its Big Bad. END_OF_DOCUMENT_TOKEN_TO_BE_REPLACED 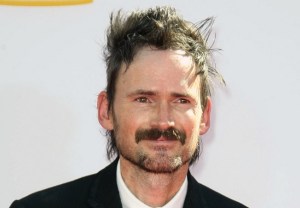 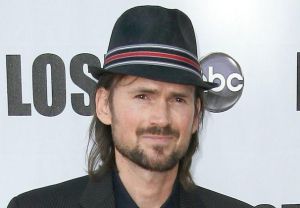 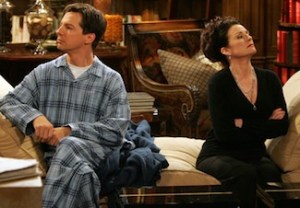 In the former group, we’ve got END_OF_DOCUMENT_TOKEN_TO_BE_REPLACED