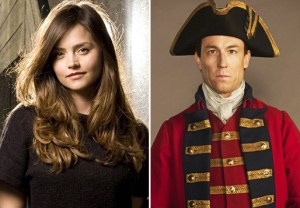 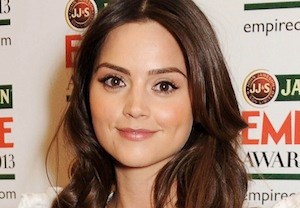 Doctor Who Recap: Oz, the Great and Powerful 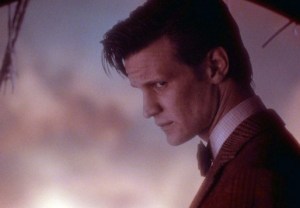 Doctor Who launched its seventh season by plopping the Doctor, Amy and Rory in the middle of their worst nightmare — a parliament full of Daleks — then proceeded to serve up a rollicking, sometimes frightful, at times romantically angsty and ultimately twisty premiere.

The Doctor, with Amy and Rory — who were in the midst of END_OF_DOCUMENT_TOKEN_TO_BE_REPLACED

Doctor Who Casts New Companion: Find Out When She'll Arrive 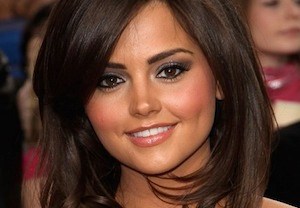 Doctor Who has cast 25-year-old Jenna-Louise Coleman from Blackpool, England to serve as the good Doctor’s next companion, it was announced on Wednesday morning.

Coleman will make her debut END_OF_DOCUMENT_TOKEN_TO_BE_REPLACED