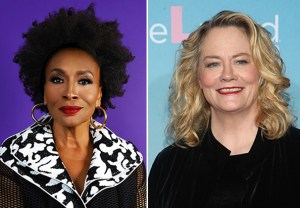 Showtime’s home-shopping comedy I Love This for You has made an exchange: black-ish actress Jenifer Lewis has boarded the series, replacing the previously cast Cybill Shepherd, TVLine has learned. END_OF_DOCUMENT_TOKEN_TO_BE_REPLACED 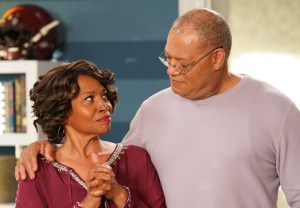 ABC is adding another entry to the expanding black-ish franchise: Laurence Fishburne and Jenifer Lewis are set to reprise their roles in a new spinoff titled old-ish END_OF_DOCUMENT_TOKEN_TO_BE_REPLACED

Performer of the Week: Mahershala Ali 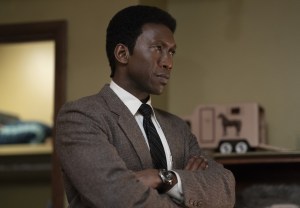 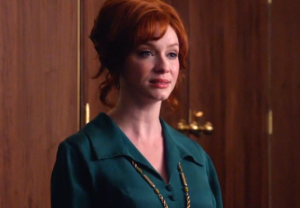 THE EPISODE | “Lost Horizon” (May 3) END_OF_DOCUMENT_TOKEN_TO_BE_REPLACED 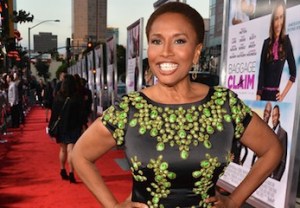 You can’t spell “smother” without “mother” — a lesson that will be abundantly clear now that Jenifer Lewis (Meet the Browns, Strong Medicine) has boarded black-ish in the recurring role of Dre’s (Anthony Anderson) overbearing mom.