The Goldbergs' Wendi McLendon-Covey Breaks Silence on Jeff Garlin Exit: He 'Doesn't Want to Be There' 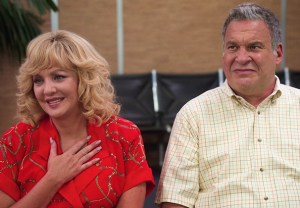 For the first time since Jeff Garlin left The Goldbergs in December, series star Wendi McLendon-Covey has addressed (and defended) the show’s handling of his departure. END_OF_DOCUMENT_TOKEN_TO_BE_REPLACED

How The Goldbergs Intends to Complete Jeff Garlin's Last Episode 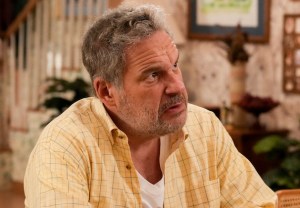 Following news that Jeff Garlin has departed ABC’s The Goldbergs effective immediately, a new report is shining light on the inappropriate workplace behavior that led to his exit END_OF_DOCUMENT_TOKEN_TO_BE_REPLACED 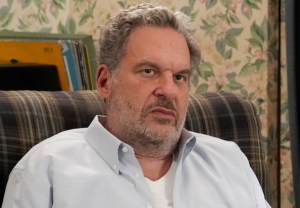