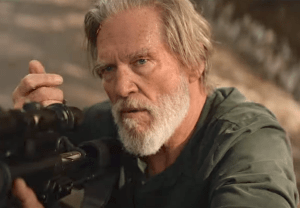 Don’t make The Dude angry. You wouldn’t like The Dude when he’s angry. 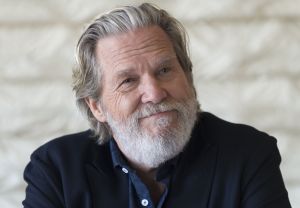 The Dude is heading to the small screen: Oscar winner Jeff Bridges will star as a retired CIA officer in the FX drama series The Old Man, the network announced on Thursday. END_OF_DOCUMENT_TOKEN_TO_BE_REPLACED