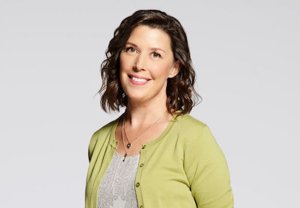 A.P. Bio‘s Jean Villepique just might be a showbiz unicorn: Though she’s been acting for more than a decade, the comedic actress has yet to END_OF_DOCUMENT_TOKEN_TO_BE_REPLACED 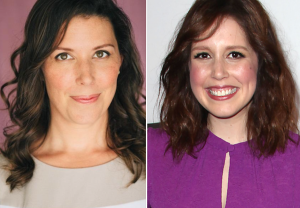 A.P. Bio is still experimenting with its cast.

The NBC midseason comedy has added Jean Villepique (Veep, The Office) to the cast as a series regular, TVLine has learned. END_OF_DOCUMENT_TOKEN_TO_BE_REPLACED