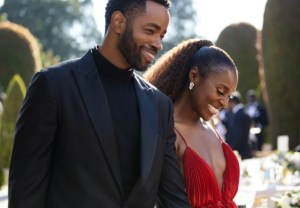 Insecure fans who aren’t in the #LawrenceHive weren’t the only ones rooting against an Issa and Lawrence reconciliation during Sunday’s series finale. END_OF_DOCUMENT_TOKEN_TO_BE_REPLACED

Insecure: Jay Ellis Knows That Lawrence Did Condola Dirty — Hear Him Out 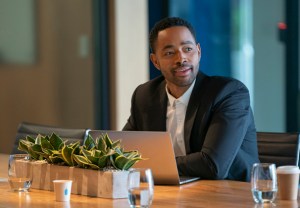 Warning: This post contains spoilers from this week’s episode of HBO’s Insecure.

Lawrence was dead wrong to END_OF_DOCUMENT_TOKEN_TO_BE_REPLACED 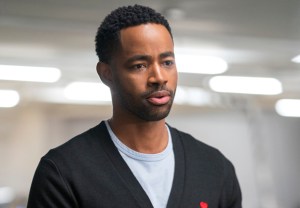 TVLine's Performers of the Week: Daniel Zovatto and Nathan Lane 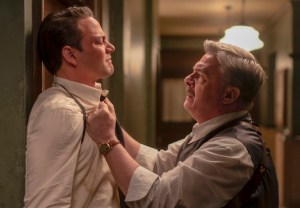