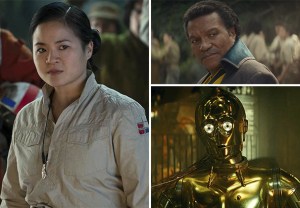 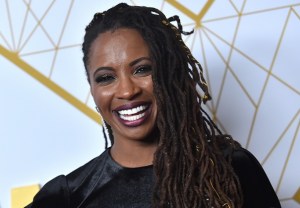 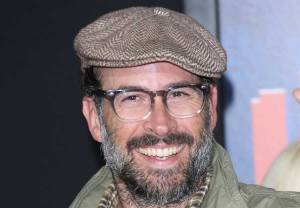 Jason Lee is looking to get back in the saddle. 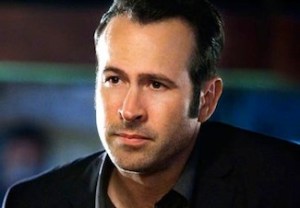 Exclusive Up All Night First Look Video: Ava and Kevin Have a Big Valentine's Day [Spoiler]! 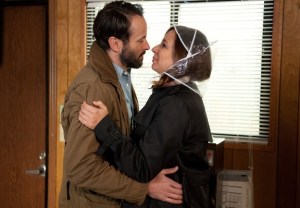 For most people, Valentine’s Day is a time for love and romance — and maybe even those little candy hearts! But for Up All Night‘s Ava (Maya Rudolph), it’s apparently the time to have a knock-down-drag-out fight with your über-masculine boyfriend, Kevin (Jason Lee). Watch the lovebirds’ brawl in the following exclusive first look at Thursday’s episode of the NBC comedy. END_OF_DOCUMENT_TOKEN_TO_BE_REPLACED

Up All Night: Jason Lee to Woo Maya Rudolph 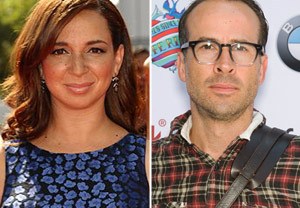 Maya Rudolph’s Oprah-like Up All Night character is getting a man to call her own — and his name is Jason Lee. END_OF_DOCUMENT_TOKEN_TO_BE_REPLACED 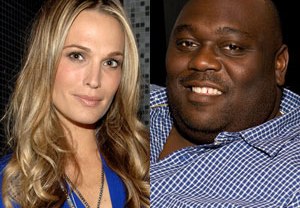