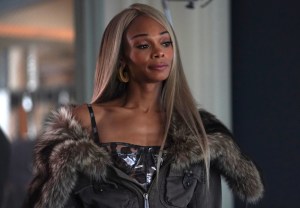 When The Chi returns for Season 5 in June, Trig won’t have his ride-or-die by his side.

Jasmine Davis, who plays stylish salon owner Imani, announced Thursday that she is no longer a part of the series. END_OF_DOCUMENT_TOKEN_TO_BE_REPLACED

The Chi's Jasmine Davis, Jason Weaver and EP on How Season 4's Surprising, Uplifting Transgender Story Came to Be 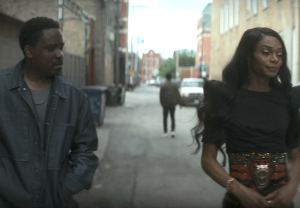 In Episode 3 of The Chi‘s just-wrapped Season 4, a character named Nuck informed a character named Shaad that Imani, the girlfriend of their mutual acquaintance Trig, was transgender. Events leading up to this revelation had END_OF_DOCUMENT_TOKEN_TO_BE_REPLACED