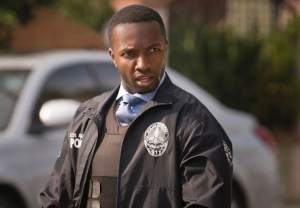 As Bosch set out to crack its final batch of cases, the Amazon Prime series took a moment to have a bit of very meta fun, by establishing that Detective Jerry Edgar is a big fan of The Wire, the HBO crime drama on which cast member Jamie Hector END_OF_DOCUMENT_TOKEN_TO_BE_REPLACED 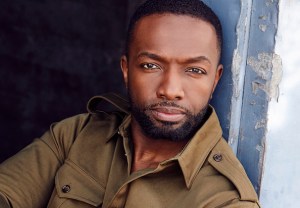 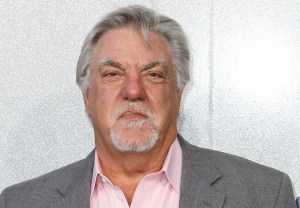