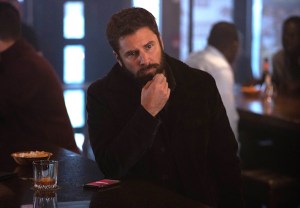 Fresh off his high-profile moniker makeover, James Roday Rodriguez teases that his Million Little Things character may experience a similar awakening with regard to his ethnicity. END_OF_DOCUMENT_TOKEN_TO_BE_REPLACED 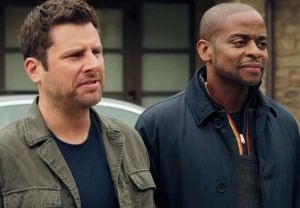 James Roday Rodriguez is well aware that there are folks out there who have written off his ABC drama A Million Little Things as a flagrant clone of NBC’s This Is Us. He’s also well aware that the best way to fight fire is with a little frivolity, hence his decision to address the critics straight on in Psych 2: Lassie Come Home. END_OF_DOCUMENT_TOKEN_TO_BE_REPLACED

James Roday Details 'Deeply Personal' Decision to Reclaim Birth Name Rodriguez: 'I Want to Be the Most Honest Ally for My Community' 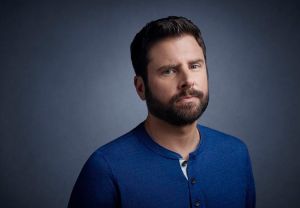 James Rodriguez was a freshman at New York University when the then-aspiring actor first learned that his Mexican-American heritage was going to be a problem for Hollywood. END_OF_DOCUMENT_TOKEN_TO_BE_REPLACED