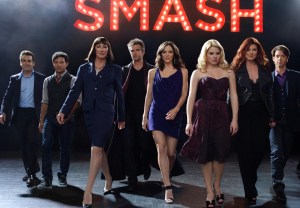 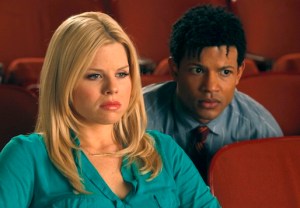 Smash‘s serial lurker is back!

TVLine has learned exclusively that Jaime Cepero will reprise his polarizing role of Ellis, the ruthless and scheming former assistant to Tom and (later) Eileen, during the show’s upcoming second season.

But wait – the plot thickens. END_OF_DOCUMENT_TOKEN_TO_BE_REPLACED 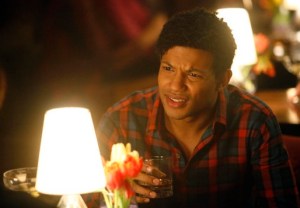 Smash fans worried about its future under new showrunner Josh Safran have at least two good reasons to breathe a little easier. TVLine has confirmed that polarizing (and by polarizing, we mean absolutely intolerable) characters Ellis and Dev won’t be a regular presence when Smash returns to NBC for its second season sometime in 2013.

No decision has been made whether or not END_OF_DOCUMENT_TOKEN_TO_BE_REPLACED

Smash Troublemaker Looks Ahead to Season 2: 'Ellis Is Probably Going to Be Even More Hated!' 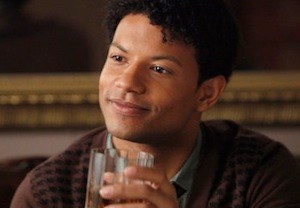 You read that headline correctly. Though Smash‘s Ellis has let his ambition lead him to lurk behind many a doorway and snitch when given most any opportunity, his shiftiest shenanigans are yet to come.