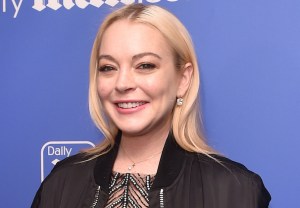 Confessions of a Former Teenage Drama Queen? Lindsay Lohan is set to headline a new reality-TV show for MTV END_OF_DOCUMENT_TOKEN_TO_BE_REPLACED 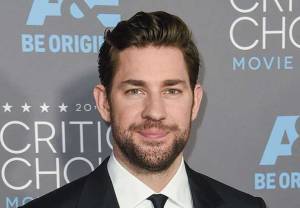 John Krasinski is making a return to the small screen, but this job will take him far, far away from Scranton, Pa. 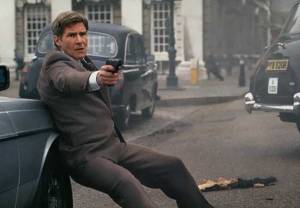 Already an iconic character of literature and film, Jack Ryan is now coming to television.

Amazon has given a series order to END_OF_DOCUMENT_TOKEN_TO_BE_REPLACED