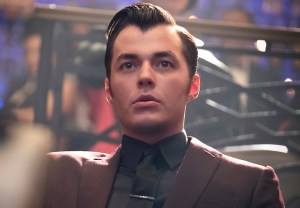 Alfred Pennyworth has his sights set on America — but first, he and his mates will have to navigate all sorts of civil strife in England, while juggling the very odd job to pay for their passage. END_OF_DOCUMENT_TOKEN_TO_BE_REPLACED 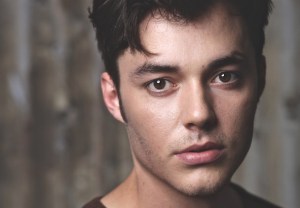