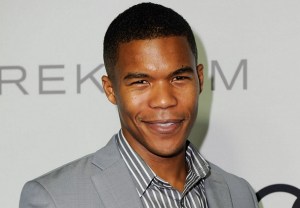 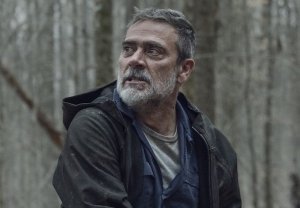 The timing of The Walking Dead‘s latest spinoff announcement was a bit of a “shocker” to Jeffrey Dean Morgan, who is set to headline the offshoot END_OF_DOCUMENT_TOKEN_TO_BE_REPLACED 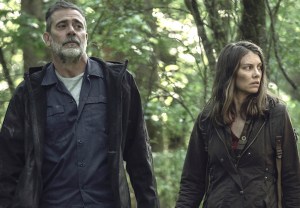 Proof positive that you can’t keep a good woman down — or, for that matter, a (formerly?) bad man. AMC on Monday announced that it had greenlit a Walking Dead spinoff END_OF_DOCUMENT_TOKEN_TO_BE_REPLACED