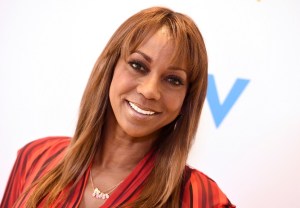 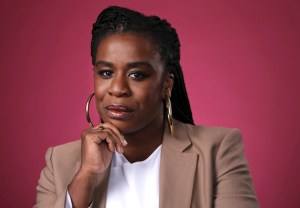 HBO is moving forward with its plans for an In Treatment reboot, and Uzo Aduba has found herself in the hot seat. END_OF_DOCUMENT_TOKEN_TO_BE_REPLACED

In Treatment Reboot Eyed at HBO 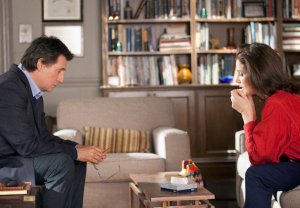 Irrfan Khan, Bollywood Icon and Star of HBO's In Treatment, Dead at 53 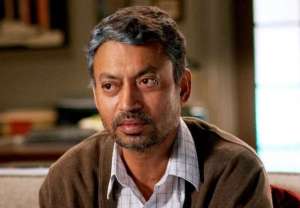