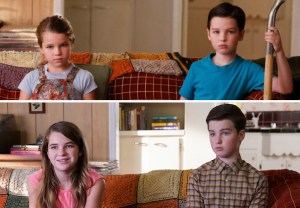 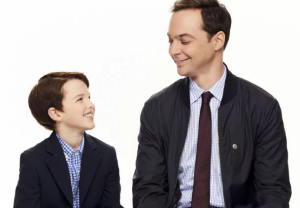 This is the kind of casting stunt that causes universes to explode: Young Sheldon titular star, Iain Armitage, is set to invade Adult Sheldon’s (Jim Parsons) universe via a guest appearance on an upcoming episode of The Big Bang Theory, END_OF_DOCUMENT_TOKEN_TO_BE_REPLACED 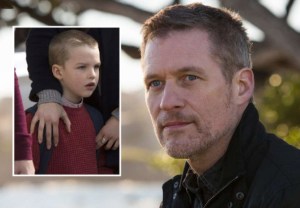 Iain Armitage‘s copious Young Sheldon duties will not prevent him from making a return trip to Monterey. HBO confirms that the young actor has signed on to reprise his role as Ziggy END_OF_DOCUMENT_TOKEN_TO_BE_REPLACED 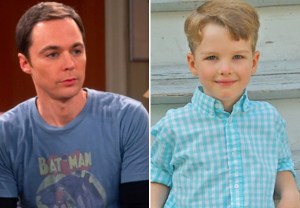 Sheldon Cooper, meet thy younger self.