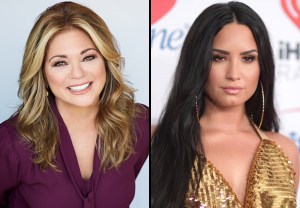 Valerie Bertinelli is eyeing a return to sitcoms as a series regular in NBC’s Hungry, the Demi Lovato-fronted comedy pilot about a group of friends with food issues, TVLine has learned. END_OF_DOCUMENT_TOKEN_TO_BE_REPLACED 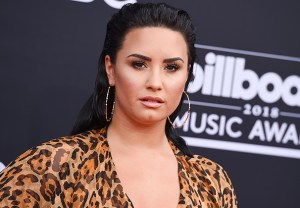 NBC has given a put pilot commitment to Hungry, a single-camera comedy in which “friends who belong to a food issues group help each other END_OF_DOCUMENT_TOKEN_TO_BE_REPLACED