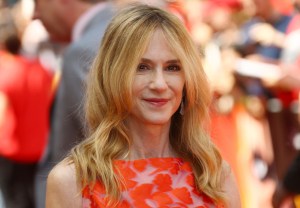 The Oscar-winning actress — who is coming off a buzzy stint on HBO’s Succession — has been cast opposite Danson in NBC’s forthcoming, politically-tinged sitcom from 30 Rock duo Tina Fey and Robert Carlock. END_OF_DOCUMENT_TOKEN_TO_BE_REPLACED 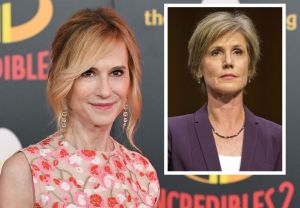 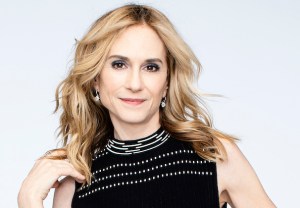