The TVLine Performers of the Week: Frances Conroy and Evan Peters 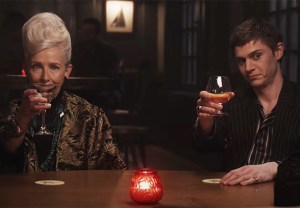 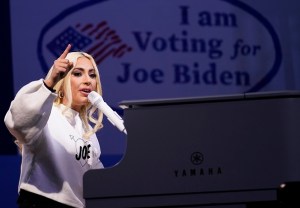 The inaugural committee for President-elect Joe Biden has unveiled the lineup for next Wednesday’s event, and it includes not one but two music superstars END_OF_DOCUMENT_TOKEN_TO_BE_REPLACED

Emmys 2020 Poll: Who Should Win for Supporting Actress in a Limited Series? 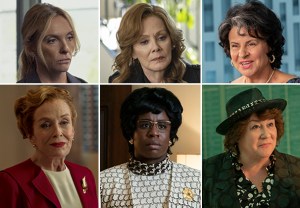 Whoa: This year’s Emmy nominees for Outstanding Supporting Actress in a Limited Series or Movie are all former winners, with a total of 16 Emmys between them. But which one of them deserves to add to that total? END_OF_DOCUMENT_TOKEN_TO_BE_REPLACED 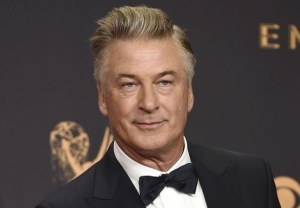 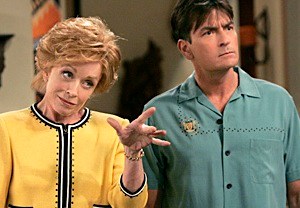 But while teams of high-priced lawyers on both sides hash that out, some — though not all — of Sheen’s costars from the hit CBS comedy are starting to weigh in on the sordid situation that has been unfolding on TV, online and in the headlines over the past two weeks. END_OF_DOCUMENT_TOKEN_TO_BE_REPLACED