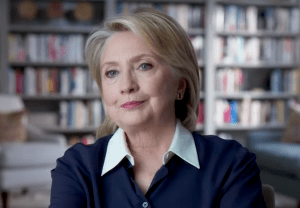 Is it even possible to watch a Hillary Clinton documentary without bringing one’s preconceived political biases to it? Probably not, so let me be upfront about mine. END_OF_DOCUMENT_TOKEN_TO_BE_REPLACED 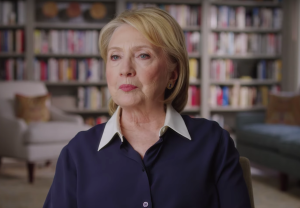 Hillary Clinton is coming back in 2020… to Hulu, that is.

The streamer will unveil a four-part documentary series on the former First Lady/Secretary of State/presidential candidate titled Hillary, which will premiere END_OF_DOCUMENT_TOKEN_TO_BE_REPLACED