TVLine Podcast: Dream Emmy Nominee Heléne Yorke on How The Other Two Aces Comedic Chemistry, Nails Taboo Topics 'Like Who Gets to Eat the Pizza' 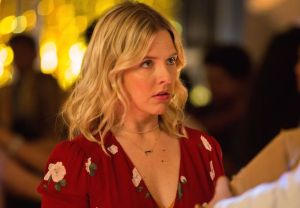 Prior to sitting down for her first TVLine Podcast interview, The Other Two star Heléne Yorke had no idea that people were carrying around tote bags emblazoned with END_OF_DOCUMENT_TOKEN_TO_BE_REPLACED

The Other Two's Heléne Yorke Talks Playing a Hot Mess With Heart — Plus, Watch a Sneak Peek of Tonight's Ep 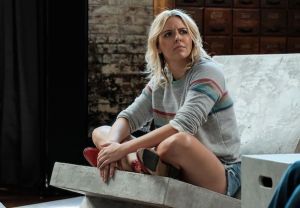 It’s been a while, but not that long, since Heléne Yorke was a struggling New Yorker trying to figure out her path… . Which is probably why her take on The Other Two‘s Brooke END_OF_DOCUMENT_TOKEN_TO_BE_REPLACED 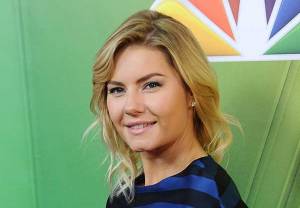 Alex Kerkovich + Michael Kelso = a match made in TV heaven?