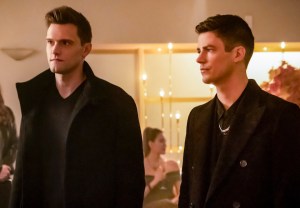 The Elongated Man is taking an extended hiatus from Central City.

The Flash front man Grant Gustin was “shocked, saddened and angry” when he learned about the slew of offensive tweets that led to co-star Hartley Sawyer’s firing ahead of Season 7. END_OF_DOCUMENT_TOKEN_TO_BE_REPLACED 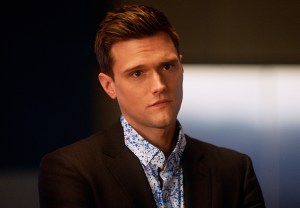 Hartley Sawyer will not be returning to The Flash as Ralph Dibny/Elongated Man, due to numerous racist, homophobic and misogynistic tweets he made prior to joining the CW series. END_OF_DOCUMENT_TOKEN_TO_BE_REPLACED

The Flash Promotes Hartley Sawyer to Series Regular for Season 5 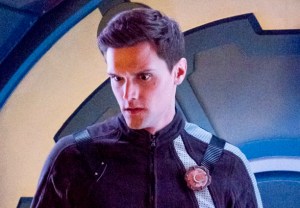 It was no stretch to see this one coming. 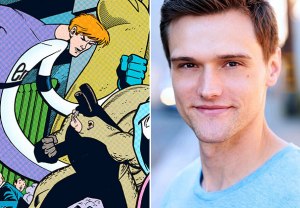 Barry Allen is getting a looooong helping hand.