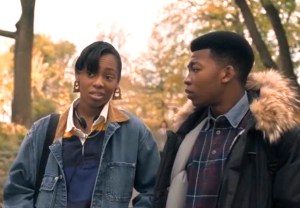 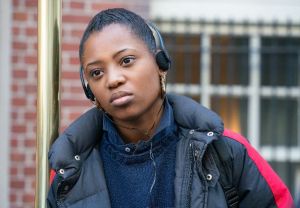 LaVerne “Jukebox” Ganner is a fascinating and complicated character on Starz’s franchise prequel Power Book III: Raising Kanan. And Hailey Kilgore, the Broadway actress who plays her, hopes fans can accept and embrace her beyond being gay. END_OF_DOCUMENT_TOKEN_TO_BE_REPLACED 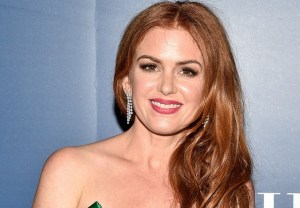 Isla Fisher (Wedding Crashers) has booked her first major TV series gig, signing on to star in the CBS All Access dark comedy Guilty Party, which has received a series order at the streamer. END_OF_DOCUMENT_TOKEN_TO_BE_REPLACED