H.E.R. Performs 'America the Beautiful' Ahead of Super Bowl 55 — Watch 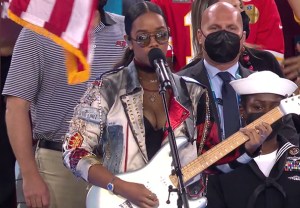 Shortly before kickoff on Super Bowl Sunday, R&B superstar H.E.R. took to the mic for a performance of “America the Beautiful” befitting the patriotic anthem’s title. END_OF_DOCUMENT_TOKEN_TO_BE_REPLACED 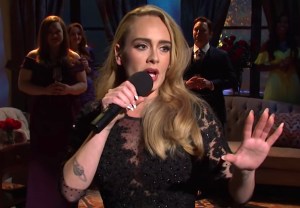 What, you thought just because Adele wasn’t the musical guest that she wouldn’t perform on Saturday Night Live? 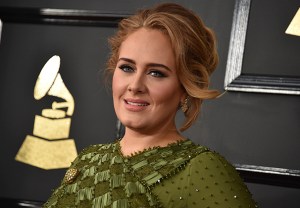 Adele has already appeared twice on Saturday Night Live as a musical guest, but when she returns for a third time, she’ll be saying hello from the other side. END_OF_DOCUMENT_TOKEN_TO_BE_REPLACED