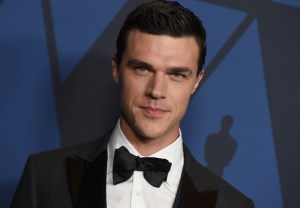 One Green Lantern down, roughly a half-dozen more to go. 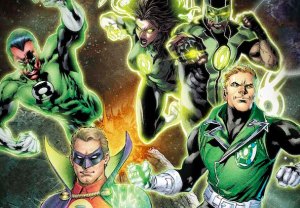 HBO Max’s Green Lantern series will in fact revolve around multiple Green Lanterns, it was confirmed on Friday as the project received an official series order END_OF_DOCUMENT_TOKEN_TO_BE_REPLACED 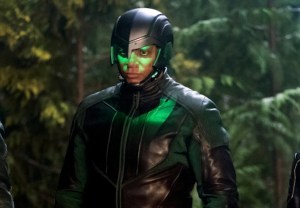 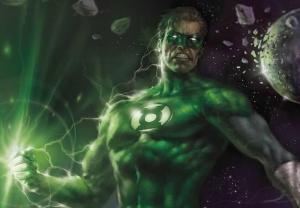