It's Always Sunny: Glenn Howerton Is in 'Pretty Much Every' Season 13 Episode 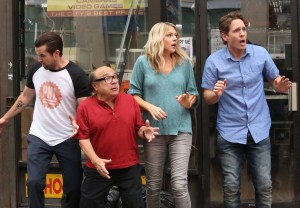 The Paddy’s Pub gang is officially all here: The stars of It’s Always Sunny in Philadelphia confirmed that co-star Glenn Howerton (Dennis) will be back END_OF_DOCUMENT_TOKEN_TO_BE_REPLACED 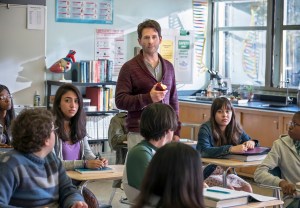 Class — and the new TV season — are officially in session: NBC has handed a series order to new comedy A.P. Bio, TVLine has learned. END_OF_DOCUMENT_TOKEN_TO_BE_REPLACED 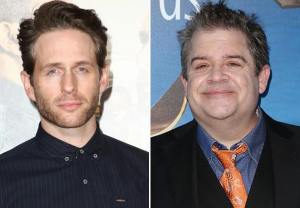 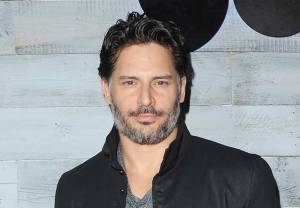 The latest addition to Mom‘s cast is a real wolf. 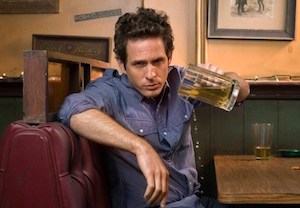 Mindy Lahiri’s next love interest comes with a rather sunny disposition.