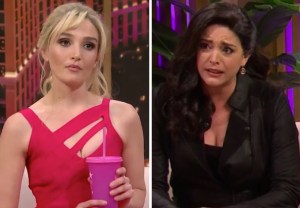 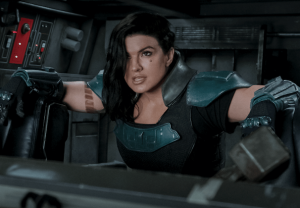 Gina Carano‘s loss will likely be another lucky actress’ gain.

The Mandalorian is poised to recast the role of Cara Dune in the wake of original portrayer Carano’s dismissal, according to THR, which notes that the switcheroo would likely take place END_OF_DOCUMENT_TOKEN_TO_BE_REPLACED 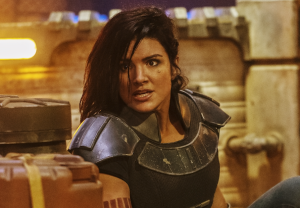 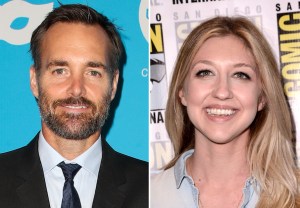 Bleep-blorp! Syfy announced on Thursday that it has ordered to series Alien News Desk, a weekly, animated late-night series. END_OF_DOCUMENT_TOKEN_TO_BE_REPLACED